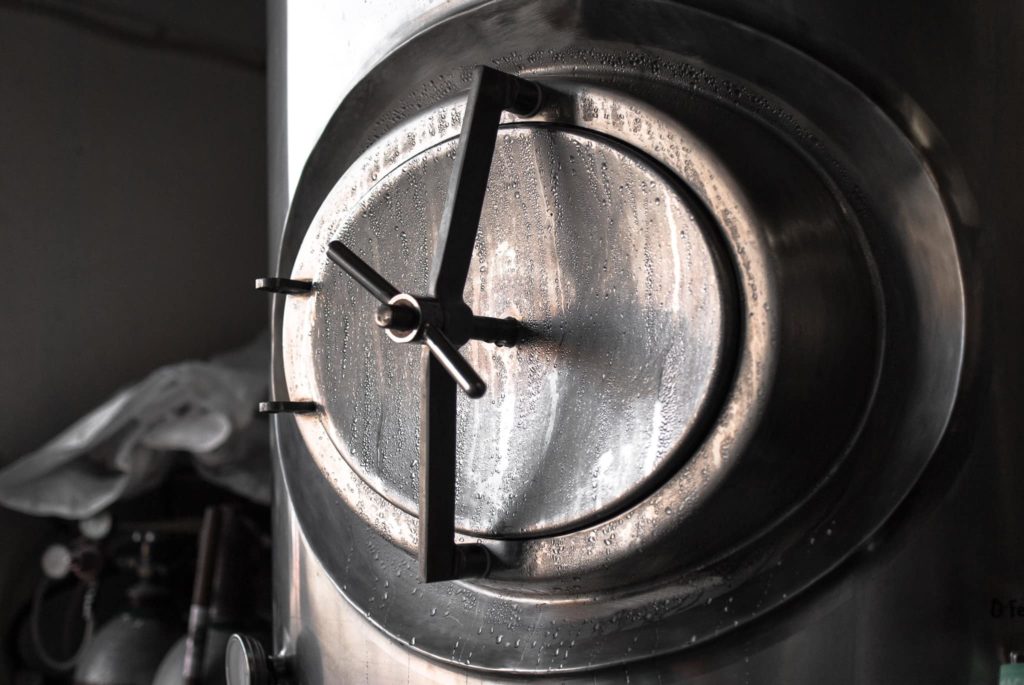 Looking for some of the best breweries to visit in Northwest Indiana but don't know where to start? you're in the right place.

The Region is home to some of the best craft breweries in the country, and possibly the world.  Here's a list of 10 of the breweries we think you should check out in the 219.

Not only did they win the bronze medal in last year’s FOBAB in the “Specialty Strong Porter/Stout” category with their ‘Double Barrel Aged Wheelhouse’, but they just opened a brand new taproom in Valparaiso to put them on this list. That gives them credibility and a new space to explore larger batches and new styles.

Since its inception, Viking Artisan Ales and Owner/Brewer Justin Mattson have made their mark on the brewing industry by creating a berliner line that is second to none. With flavors like orange creamsicle, blueberry marshmallow, strawberry/banana popsicle and pineapple whip, this is a brewery that you definitely must try.

One of NWI’s oldest breweries, Crown does an excellent job of diversifying their lineup with seasonal beers like the ‘Ignis Fatus’ Pumpkin Beer all the while keeping mainstays like ‘The Dude’ White Russian Java Porter and ‘Special Forces’ IPA consistently on tap. The brewhouse also has one of the most underrated brewers in the state in Steve Mazylewski.

‘Luther the Cat’ and their ability to spearhead the Milkshake-Style locally with their meme line finds Windmill this high on the list. There is not a better brewery doing milkshakes locally and as consistent. They also throw a killer anniversary party.

Creative, unique and innovative is what helps Burn Em Brewing standout from their craft beer competitors. No ingredient in the world is safe from being used in one of their beers (including cream corn), and they have an excellent atmosphere in their current house/establishment in Michigan City. Thus, making this one of the places to must stop on the Porter County Craft Beer Tour.

Stay tuned for a new location potentially happening in 2022.

Nobody does German-Style beer better than brewmaster Gus Lehnerer. Head in to the Griffith based brewery and enjoy one of their many beers--as well as--a sneaky good food menu.

Excellent atmosphere, cool architecture and diverse beer lineup puts Zorn #8 on our list. My favorite is the ‘Red Devil’ Red - IPA but don’t sleep on their ‘After Two’ New England. This is a must stop when exploring beer in Porter County.

Located in downtown Highland, Fuzzyline Brewing Co. is one of the newest breweries in the 219.

The sour focused brewery head by Alex Robertson (formerly of Marz Brewing) takes pride in brewing intriguing varieties of beer on top of sours, while having a very unique and inviting modern taproom.

If you find yourself north of route 30 near the Hammond and Highland area, then you stop in and check out Byway Brewing.

The brewery features an unbelievable food menu and excellent beers to match. One of the larger breweries architecturally in NWI, the inside is expansive with a great atmosphere to bring some of your favorite company.

One of the LOCAL 219 staples, Wildrose Brewing in Griffith, IN specializes in serving traditional style beer and has an open concept building with an outdoor patio for the warmer months.

There you have it, friends. These are the best breweries in Northwest Indiana without question. Have fun. Drink on. Be safe.