CROWN POINT- Nearly two years after news reports emerged that a Popeye's Louisiana Kitchen was planning to open at Summit and Broadway, the people of Crown Point can finally be said to have ready access to legs, thighs, and sweet sweet honey covered southern style biscuits without the need to travel into neighboring communities.

Originally teased to the public with an article about a Zoom meeting held by the City Planning Commission, the anticipation surrounding the Cajun style chicken restaurant simmered as a constant craving amongst residents; Ever present beneath the surface and unspoken of in polite company. The primal urge for bird parts encrusted with seasoned flour and bathed in hot oil has at times been a distraction from even the most basic of wholesome pursuits for both men and women here.

"Some of the girls I went to college with told me about trying the gravy there, but I don't know if that's something I'd be comfortable with my first time." -Gina Yndeks, Crown Point Librarian

"When I saw that there was gonna be a new Popeyes, I was pretty stoked," said Brent Slung, a line cook who works at a restaurant on Crown Point's Square. "I work long, hard shifts as a cook and sometimes the 'family meal' they give the staff isn't what a guy's looking for in the afternoon, much less on a Saturday night. But I'm not getting any younger, you know? I must have had a little bit of everything I could find in this town with white pepper or jalapeños waiting for it to finally open. I swear to you there was a Wednesday afternoon when I was so hard up for something spicy with a slap of grease on it I took some Chinese food from the place next door and a bottle of Valentina sauce to my car parked out back. I didn't even have a drink, I just went to town on it in the cold. I had to pretend I didn't know what happened to the hot sauce the rest of the week, but I think the other guys in the kitchen knew I was the one who took it. I couldn't bring it back inside. Not after that."

"It really isn't something I think about all the time. But I'm not going to lie, I like to think about it," local librarian Gina Yndeks told us earlier this month when asked if she had any thoughts to share about the upcoming opening. "Some of the girls I went to college with told me about trying the gravy there, but I don't know if that's something I'd be comfortable with my first time. My sister said I should get some handy wipes if I'm going to go back to work after, since I work with books."

"If I got fingerprints all over... everyone would know."

With the new Popeyes building complete yet unopened, the last few months have been particularly bothersome for those who live or work in the immediate vicinity.

"They sure took their time opening that place up, never mind what some of us have been dealing with waiting for them to just get on with it," Crown Point grocery store manager Julia Ehrestied told us. "We live just off of 109th and Church, and I'm supposed to just live with (her husband) Bill lying to me about where he's been all day? It's bad enough he's late to pick me up from my shift, but I have to pretend I don't see the crumbs on the car seat? We drop the kids off for school in that car! Then he pretends I don't notice him driving home the long way every night, checking to see if the drive up screens were on yet. Do you know how embarrassed I was when a girl from work told me she saw him at the Popeye's near the hotels across from the mall? I wouldn't put it past him to drive all the way out to the one in the truck stop in Portage so no one would see him. He's put on 20 pounds in six weeks and it's not from food he ate with me. At least now he can stop pretending and just admit he's eating it cold out the fridge on a Monday morning."

With the grand opening of the Crown Point Popeye's location finally arriving this past Wednesday, the general consensus is that everyone finally got what they needed, receiving the satisfaction denied to them for so long. Yelp reviews typed with oily hands confirmed that many locals planned a second round as soon as they recovered from the first. Others took to Facebook's Crown Point community pages to ask if "anyone knew when that new Poke' place was going to open" and if not, "was anyone else into the whole raw fish thing?" 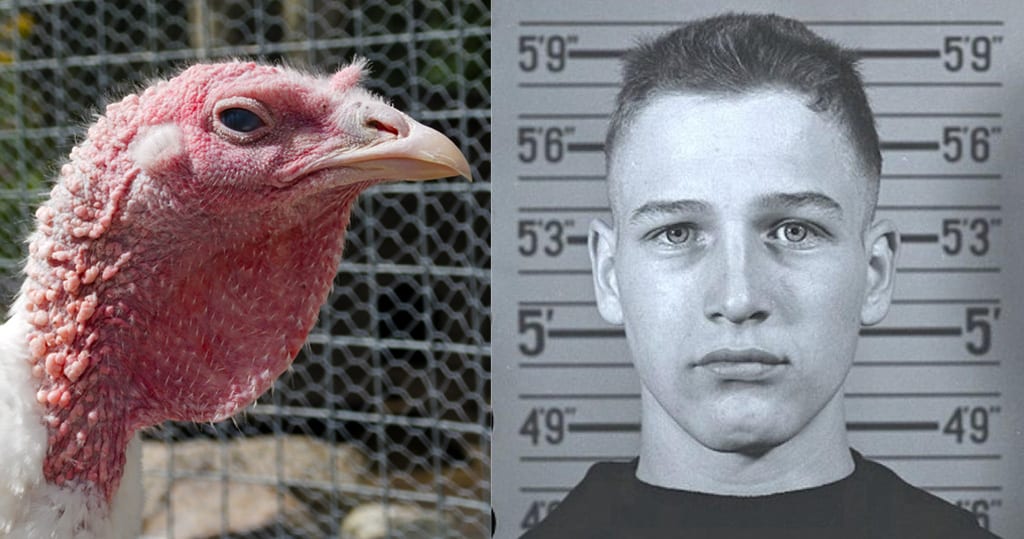 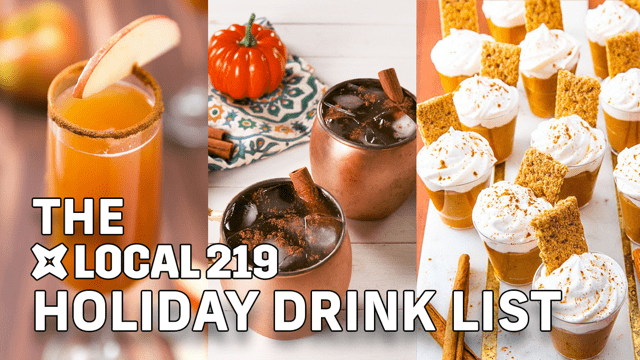 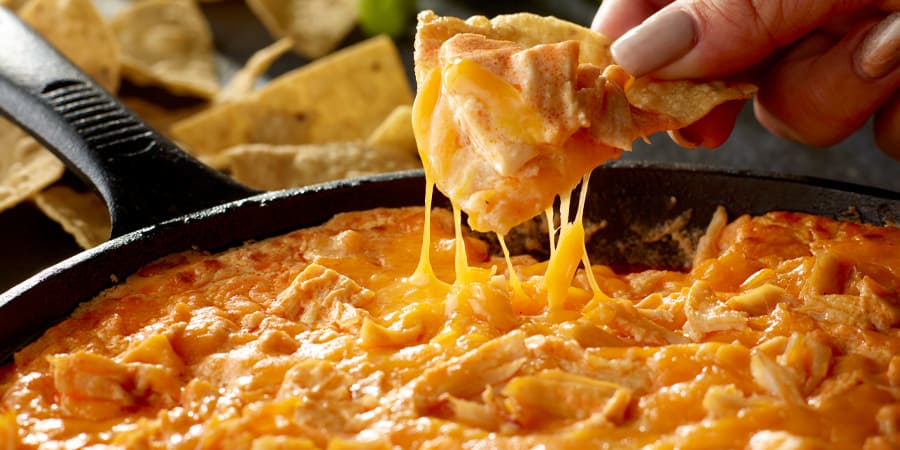 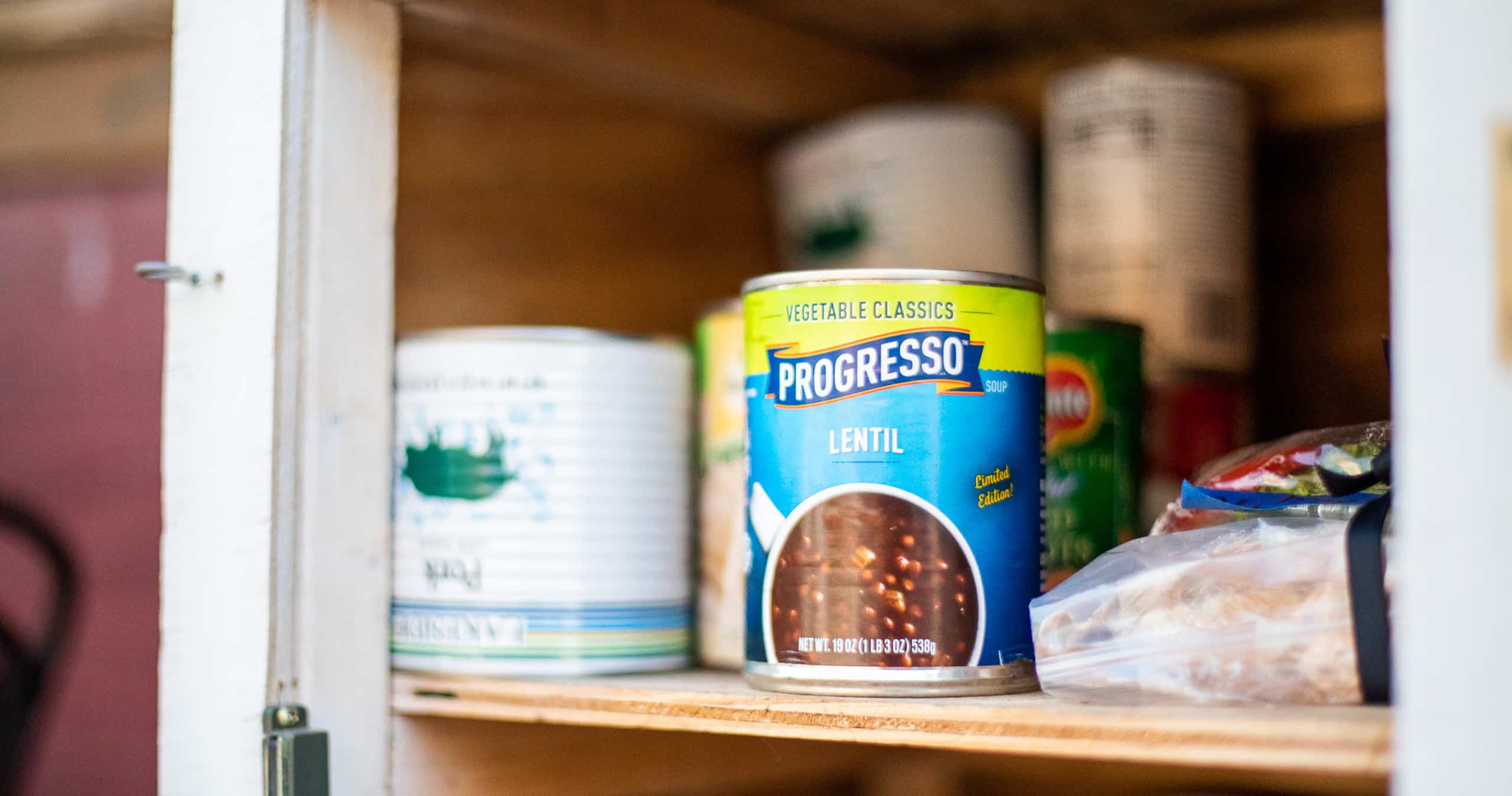 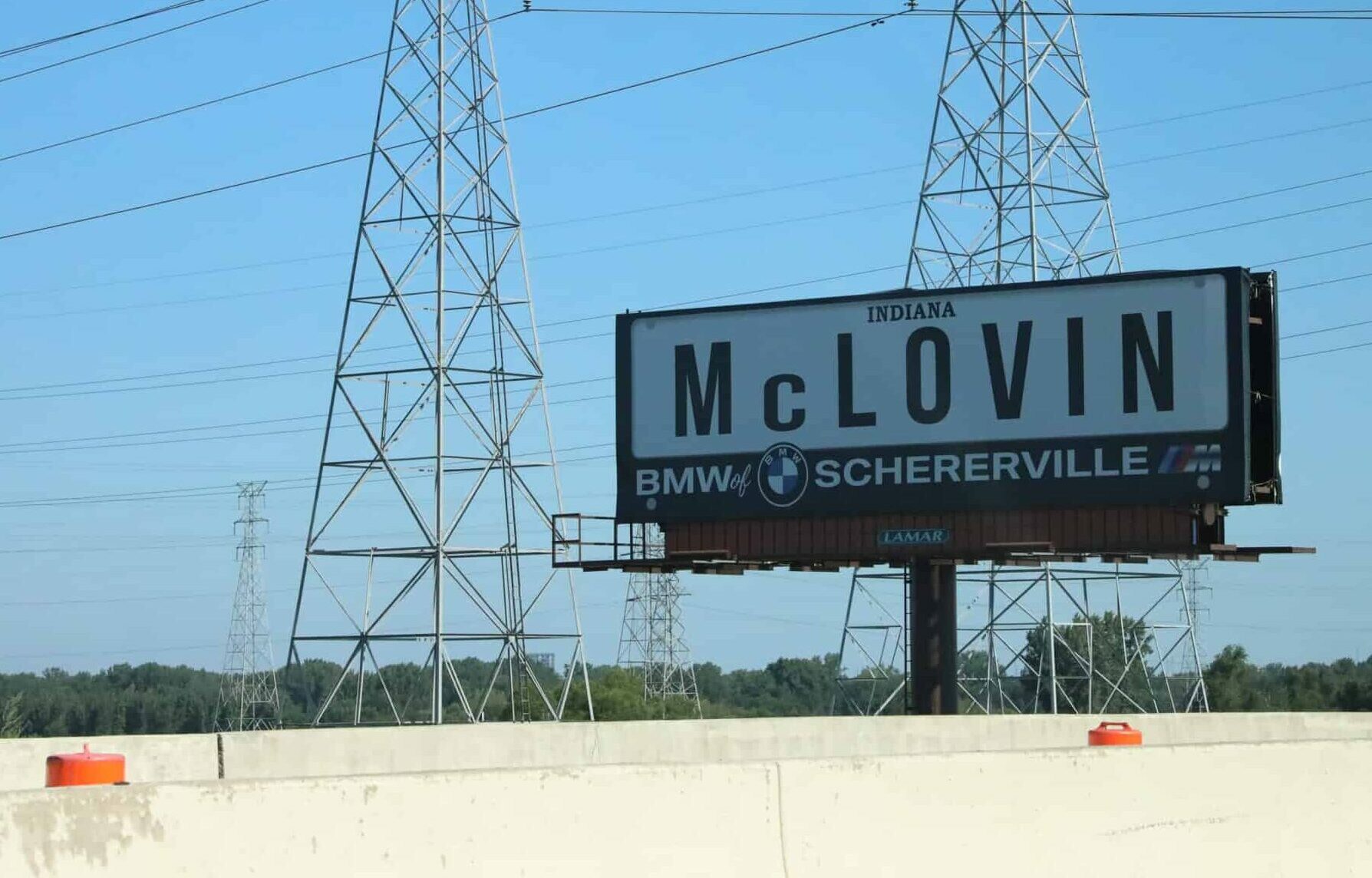 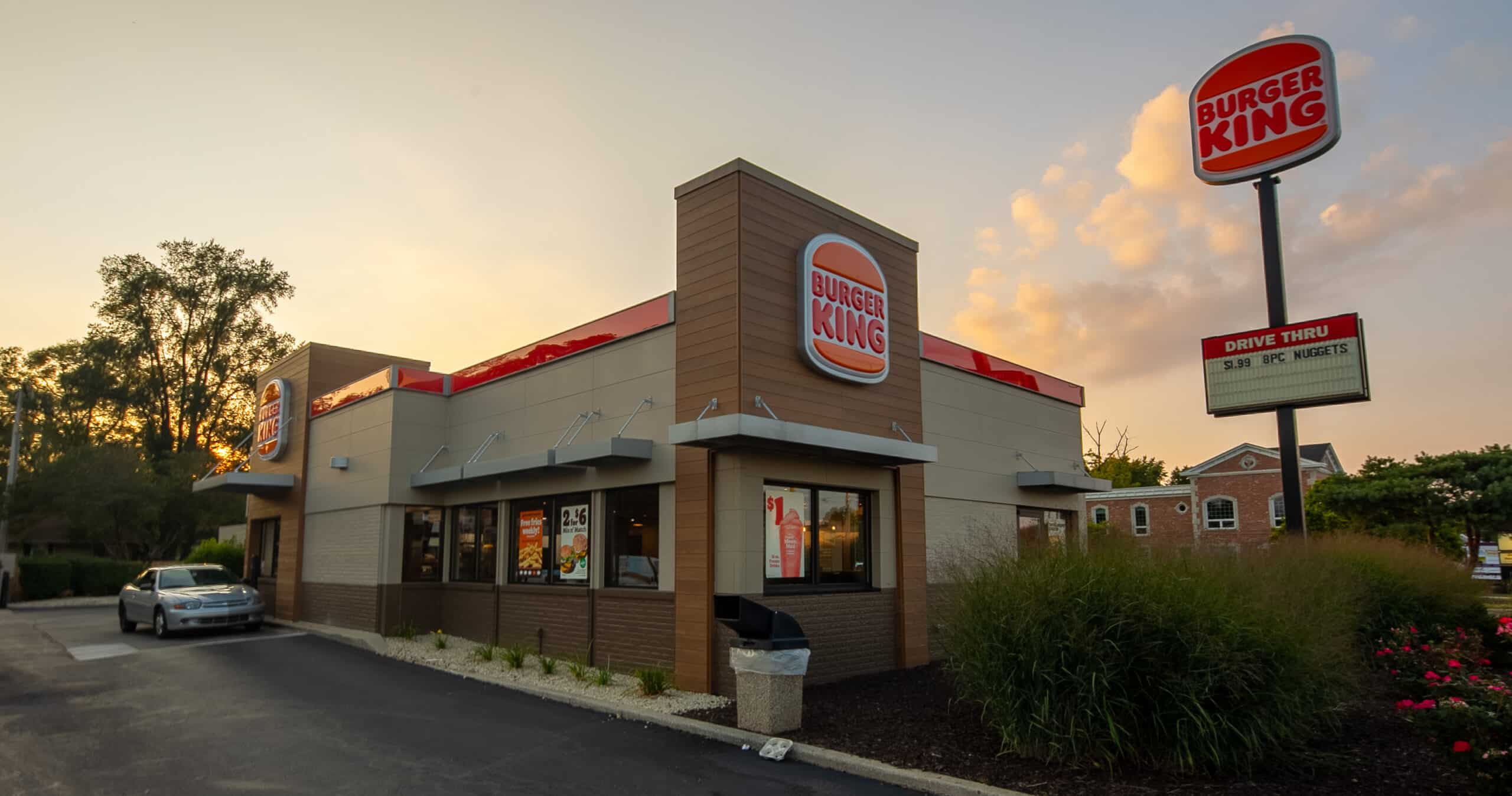