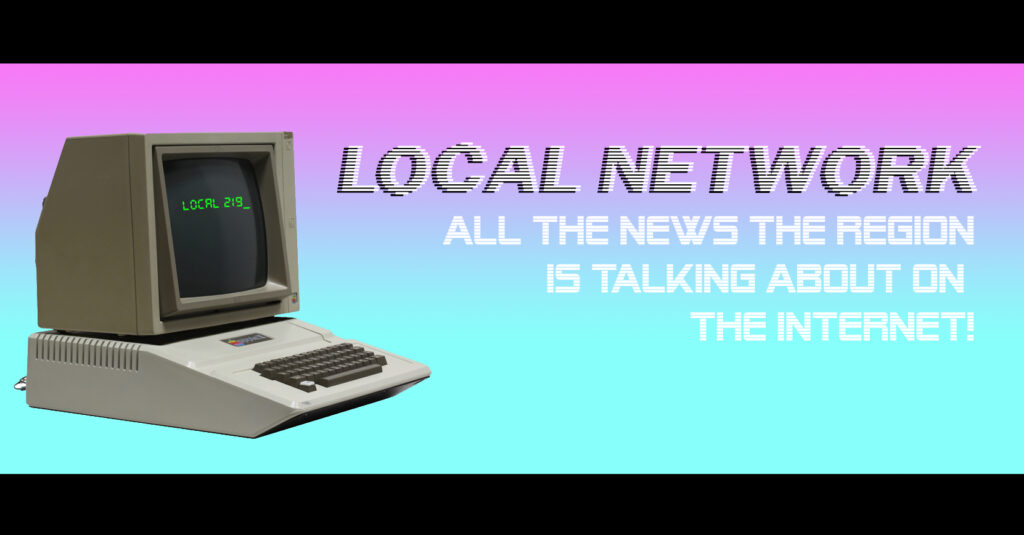 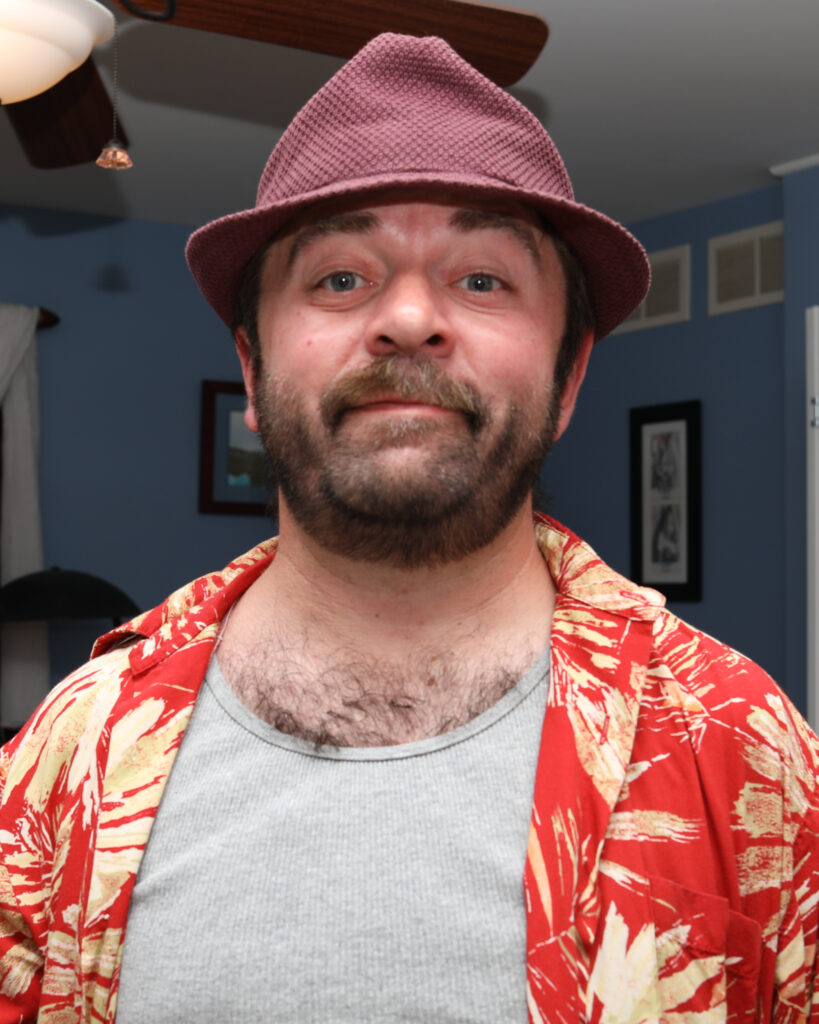 It’s me, your friendly local internet beat reporter here to ping you with all the data about the hot gossip and talk that the “lamestream media” isn’t reporting from your local Facebook groups here in Northwest Indiana!  From Whiting to Winfield to Windows '98, your web crawl is over if you're looking for all the news that's fit to transmit about NWI on the Web!!  It's the dig dang dog days of summer so I decided to see what people were complaining about this month on Facebook!

Posters on the  "Town of Merrillville Community Updates" FaceBook group voiced an unusual number of complaints/ alerts this month regarding roaming dogs, (both solo and traveling in packs). Take your whistle and a spray bottle if you're jogging on Broadway!

Reflecting a general tone of well-adjusted and reasonable complaint, most of what Highland residents posting to the “Highland Indiana Happenings” group seemed upset about this month consisted of temperatures exceeding 90 degrees.

Conversely, users of the “Highland: Weather and Traffic” FaceBook community have had a lot to say about Saturn being in retrograde this month. Combined with Mercury being ascendant and the moon's waxing phase, group moderators are recommending that residents fast until sundown, drink only hot water, and temper their animal humors by using a system of snug fitting straps and buckles.

Users of the “Chesterton Community News” board have been experiencing what can only be called a “moral panic” regarding the issue of Wild Hemlock, an invasive species of weed that causes blisters on the skin and death if consumed. Currently popular suggestions for addressing the issue include the use of prison labor, HASMAT suits, and Judas goats.

Lowell’s “Downtown, Midtown, and Sometimes Uptown” community page has seen major changes in its page administration and posting rules since a user posted proof that local businesses claiming to clean air ducts in homes were faking piles of dander, dust, and hair in their advertisements. Due to pending lawsuits, at least one divorce, and the vandalization of a Dodge Durango the group has banned all discussion of home and commercial HVAC services.

Several angry posts to the “Winfield Indiana Welcomes You” group this month have featured links to town and state laws regarding the racing of lawn mowers on public roads and implied prohibition of gambling on the results of such races.

Several users have argued that such laws do not apply to several specific neighborhoods in the Winfield area as their zoning status classifies them as self-storage facilities to avoid taxation and the installation of municipal water services.

Posts asking neighbors to be on the look out for missing dogs, (both solo and traveling in packs,) were a big theme in this month’s “Griffith Friends and Neighbors” group. Good luck finding those lost pups and doggos Griffins!!

The month started with excitement for the "Cedar Lake Community Goings On" user group when blurry photos were posted as evidence that the town's legendary aquatic resident Toba the Alligator Snapping Turtle was in fact alive and well.  Meeting times and locations were announced for those who'd hoped to seek out and photograph Toba, followed a few hours later by links to a GoFundMe to help raise money for the medical expenses of those who'd been involved.

Readers of the “Hammond, Whiting, and East Chicago Shipping News and Forecast” group reported that winds on the lake were Northeasterly at three to five knots, backing southwesterly at four to five with the lake’s Sea State conditions “slight to moderate, occasionally rough towards the East.” Visibility was categorized as “good, occasionally poor” as of the groups last update at 300 GMT 07210022.

For the third month this year, all the talk in the “Valparaiso Indiana Arts and Entertainment” group has been dominated by calls to ban “carpetbaggers” from collecting bounties on groundhog pelts from local game officials. “They’s bringing catskins up from Wheatfield. I seent it” noted one user who appeared to have somehow posted to the Facebook group by means of a postcard sent to Facebook’s help department.

This month, an unusual number of users were concerned about proposals that would limit, (but not outlaw,) the keeping of hooved animals within the downtown area.

Complaints towards the latter half of the month have trended away from the price of gasoline and towards dissatisfaction with the maximum size of fireworks available for sale in the area. Several diagrams for home-made pyrotechnics/ordinance have been posted to the group, in addition to personal phone numbers for “a guy who can help you out.”

Members of the “Portage Indiana Yard Sales and Bargains” group had a lot to say this month about the declining quality of loot that's been available when semis have been damaged attempting to pass under the Samuelson Bridge. The user base blamed this mostly on supply chain issues in the American economy.

Lakes of the Four Seasons

Over 90% of posts that could be classified as “complaint” this month have focused on the difficulties LOFS Facebook users have been experiencing "finding good help these days.”

Well folks, that's all the news I have for you this month! Be sure to send us any hot leads you have about the dirt, the tea, and RSS feed in YOUR neck of the FaceBook world! Don't forget to follow us on Instagram and subscribe to our YouTube channel for interviews with local influencers, shameless self-promotions, and gift card give aways!

Christopher Zervos is a contributor to Local 219's photo features, opinion, and World Wide Web features. He is a member of several internet news groups and was an early adopter of the wireless mouse. He can read several programming languages, though he does not speak them.