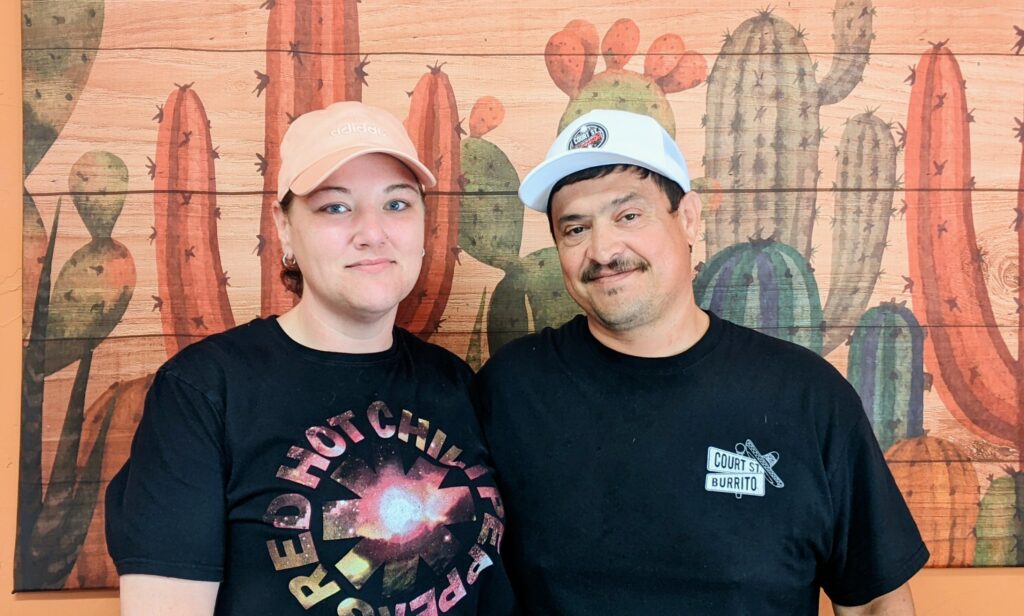 From earning cash as a kid by helping out the neighborhood seniors to owning his own successful restaurant Regino has known the value of hard work and persistence. With family by his side and Mexican food his customers crave he’s built a name for himself known throughout the region. He’s got a good thing going and his story was fascinating to hear.

LOCAL 219: First question: was it hobbies, your childhood or circumstances that led you to this role as the owner?

REGINO RAMIREZ: I’ve been doing this all my life. My parents opened up restaurants in Illinois. My dad opened up the first one in Mount Greenwood, Beverly area in Chicago. It was called Burrito Station. It was the original restaurant. I was 14 years old when that opened; I’m 48 now.

L219: So you started helping your dad?

RR: Yeah, when he first opened, I was a little trouble maker in high school so I started helping him and we grew the business pretty well. He sold that location then we opened up South Heights, Chicago Heights area. He was opening and selling them until my uncle bought out the name and took them over.

RR: We’ve been here for four years now; April 20th was four years. This is a really great town. They support you. Our customers are here three or four times a week.

RR: It’s perfect. People walk around the fairgrounds and come in, or come and grab their food, then go eat at the picnic table. We had a lot of seniors coming in. The seniors would bring their kids and their kids were bringing their kids. The next thing you know we have huge groups of family coming in.

RR: Every day I look forward to this. There’s not a day that I wake up and say, “I don’t want to go in today.” The people that walk in here are great. Our regulars come in and talk with us. It’s not this, “give me your money, here’s your food.” We get to know their orders and get to know them. It’s just a really great community. We get people from Cedar Lake, and go as far as St. John. People even order through Grub Hub or Door Dash from Hammond.

L219: Wow, that really says something about your reputation. Good for you guys! Who has been the greatest influence in your life?

RR:  It’s kind of hard to point a finger.

My dad taught me how to work from a young age. It was just pushed on you to work or for what you want. It all comes from family. Everybody worked, everybody struggled. We came to this country as immigrants and established ourselves.

My dad was a chef at the Martinique in Oak Lawn, I believe. He graduated from chef school and got into the restaurant business. It was a theater and a huge restaurant. Three or four floors. You struggle but then you don’t take anything for granted.

L219: I believe there’s something incredibly valuable when you’re forced to grind it out in life and work through the struggle. It shows you what you’re made of and really makes you appreciate what you have when you do attain it.

RR: Growing up I was ten years old with a paper route or cutting grass, anything to make a little cash. I was the youngest of three boys, and I had to cut the grass before I did anything. Then the seniors began to ask me to cut theirs. Then I’m cutting grass, raking leaves, plowing their sidewalks in the winter. I always had money as a kid.

L219: There’s such value in having those opportunities as a kid. You’re learning how to discipline yourself, the value of structure and earning your income. So how did you end up here?

RR: So after my uncle took over I helped him for 10 to 15 years. Then, we moved to Cedar Lake eight years ago. One of my past times was shooting at the billiards, playing on a pool team. So I was over here at the bar next door when I noticed they had closed the restaurant that was here before us.

So I contacted the owner, who was this older Greek guy, and him and I just clicked. He said, “I like you.” He asked me what I wanted and I told him I wanted to open up a restaurant where he had Varsity Grill. So he gets on the phone, calls his son then says “You’re going to go in there. I called my son and told him to bring you the keys tomorrow. I want you in there. Mexican food will be good in there.” I had to explain to his son that his dad and I had just met.

L219: What an incredible story.

RR: He still comes in here and hugs me. He’s like a person who you feel like you’ve known your entire life. I told my wife, “We can’t fail. I’ve been a cook all my life. You’ve been a waitress all your life. We’ve got this.” So now, we have my mother-in-law, my niece, it’s all family. My God-daughter works here, and we have a great team. Everybody gets along.

L219: What has been one of the lessons you’ve learned along the way?

RR: You can’t please everyone. As much as you try, you will have people come in in a bad mood, and we try to send everybody off in a great mood when they leave. That’s a common review that we get; that the staff is great. It’s because our staff gets to know the customers and their orders. I tell the girls that if they see someone in a bad mood to try and encourage them.

L219: Great customer service can make or break a restaurant. What do you enjoy most about what you do? What makes you happiest?

RR: Now-a-days the employees call the shots because you’re on their time, but I’ve got my cousin, my nieces, my mother-in-law, and my mother-in-law is great. We get along so well. When I leave I know they’re going to do a good job. 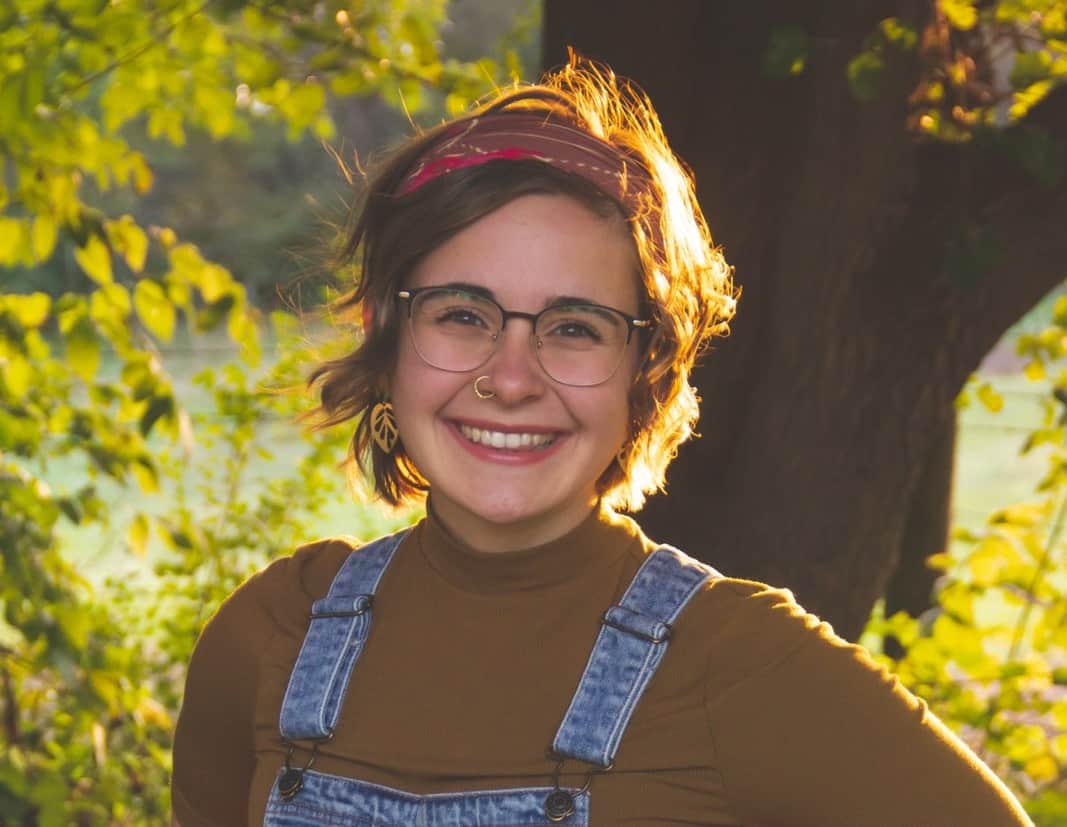 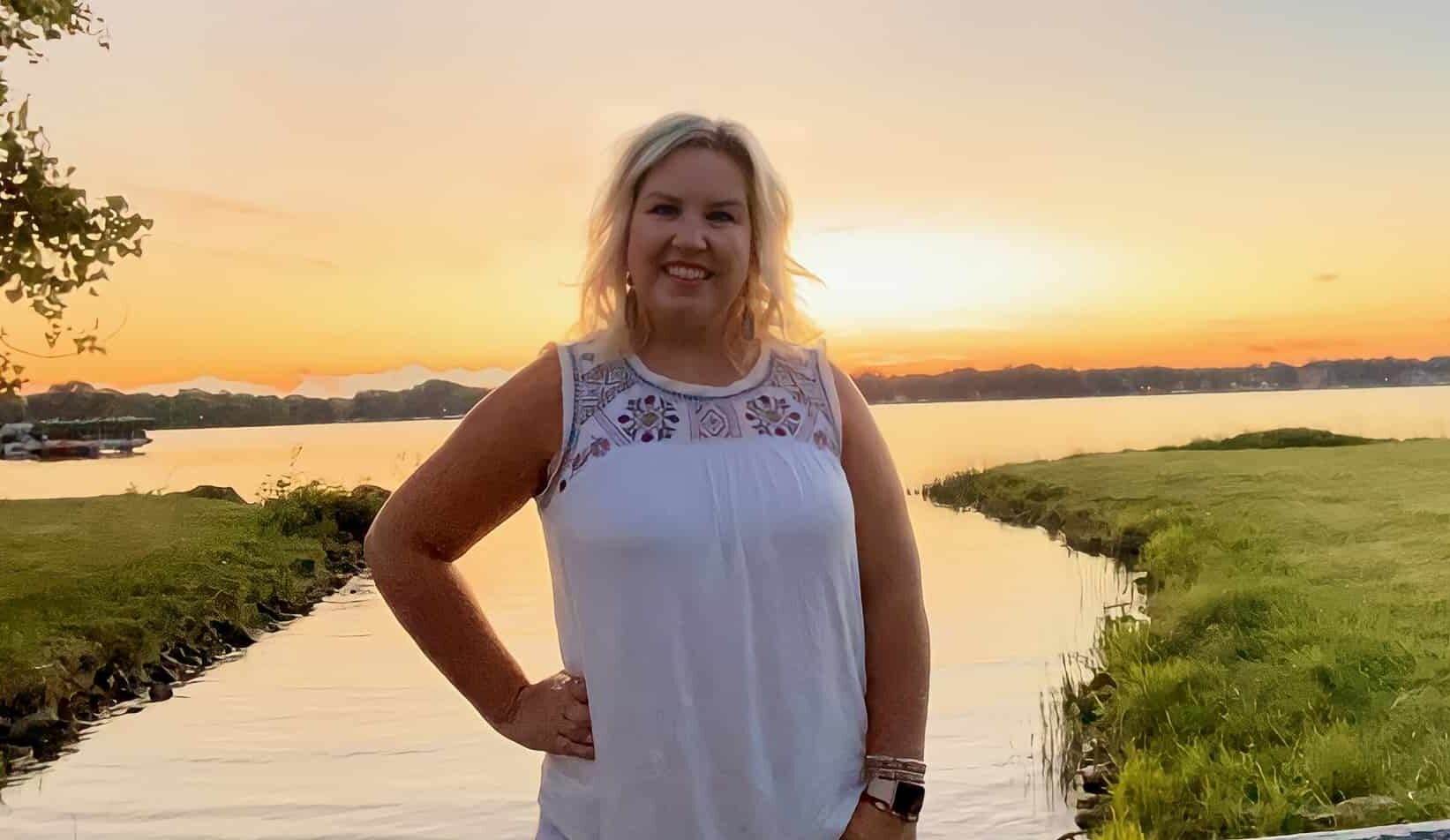 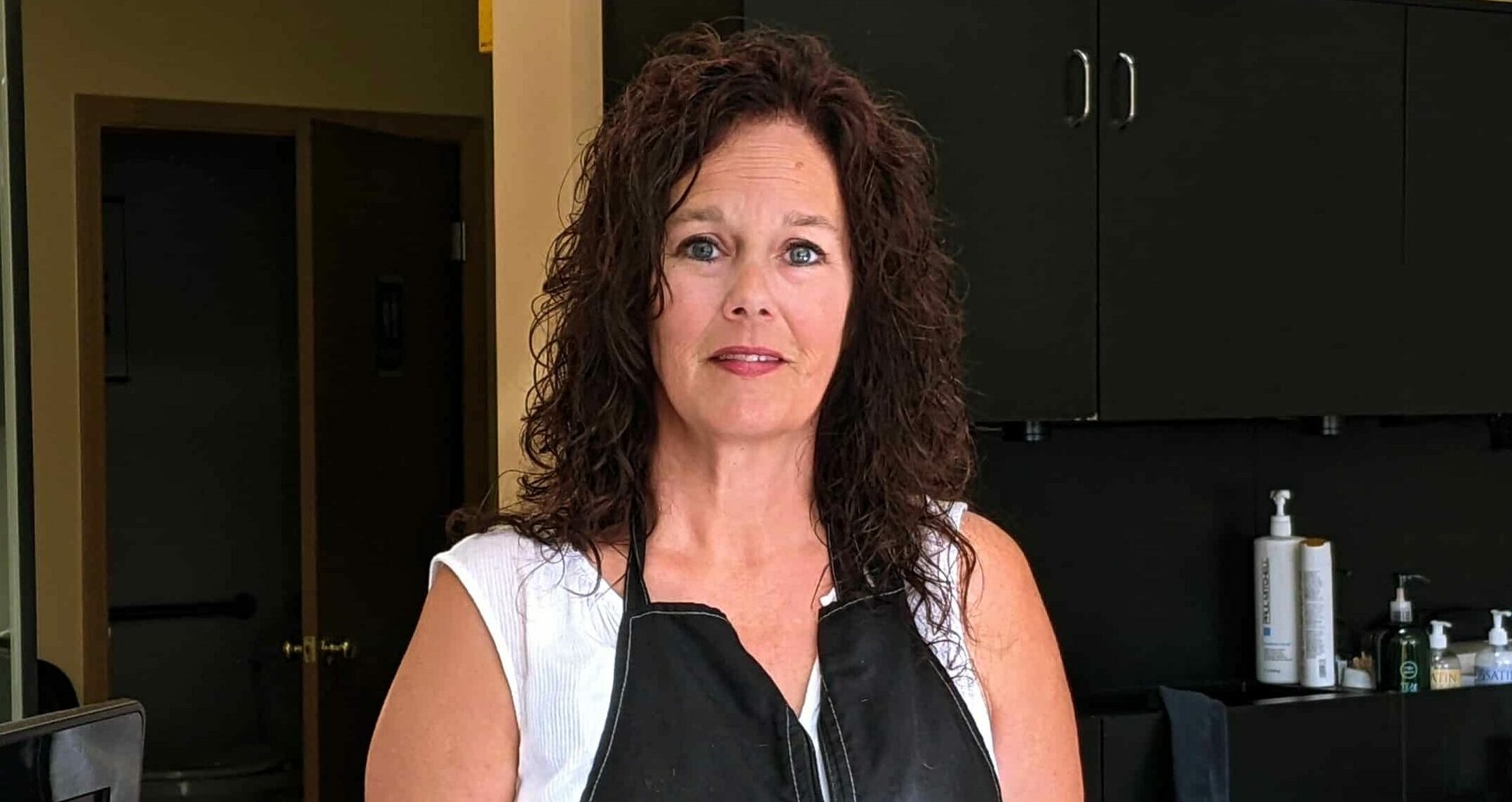 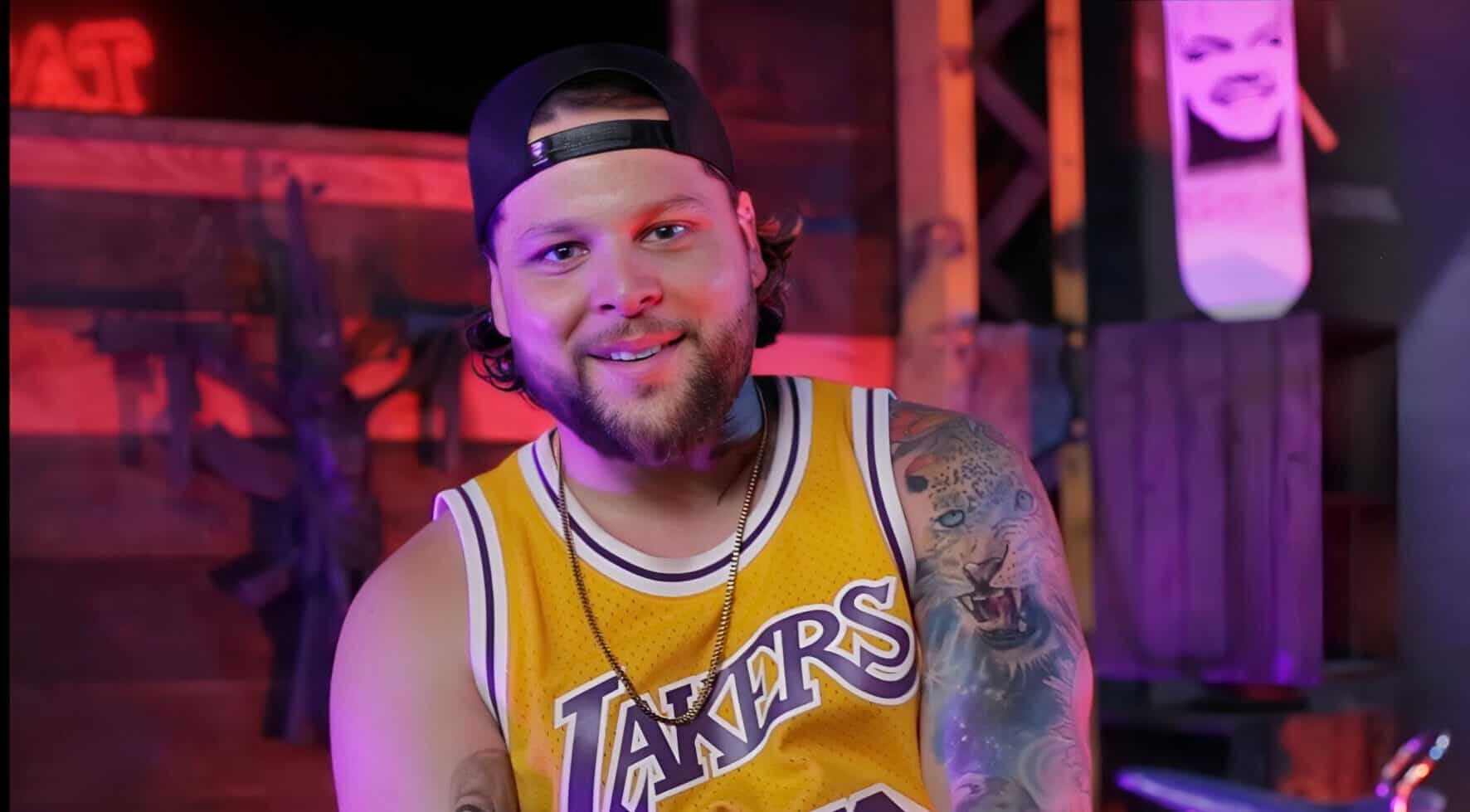 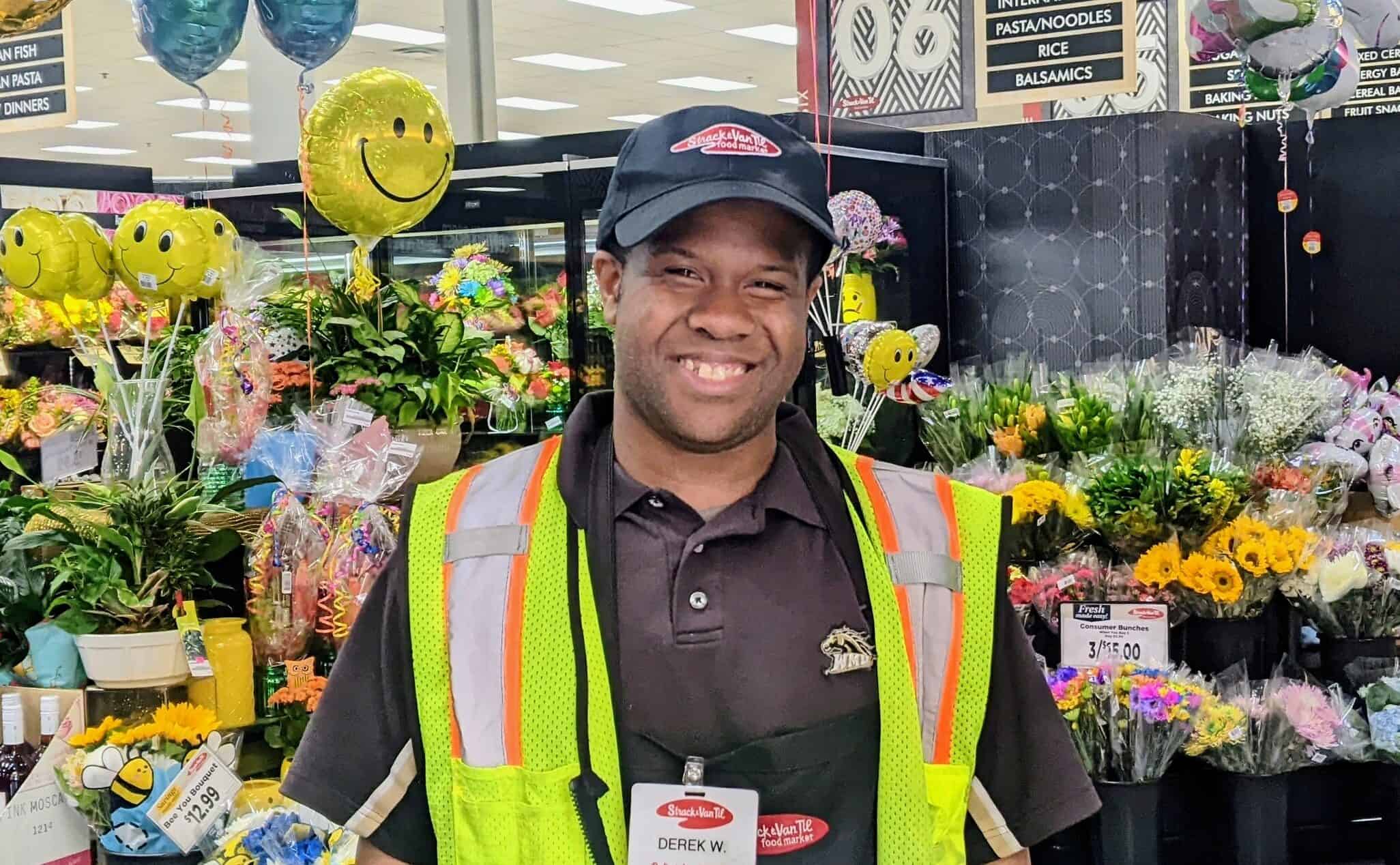