MOGDEN ON THAMES- Seeking to expand its already massive media holdings within the English-Speaking world, tabloid publisher Pelican House Newspaper Group, publisher of London’s Daily Wireless, has announced its intent to acquire the Local 219 Media Company in an attempt to throw its hat into the Chicago media market at a reasonable price.

Speaking on the condition that his name be mentioned within the second paragraph billionaire British citizen and owner of the Daily Wireless Lord Stephen Knacker told the Reuters News Agency that he saw the small Northwest Indiana media group as a bargain for The Pelican House Group and a sound investment.

“We’re consistently at or near the top of the markets we’ve been in and the Lakeward quarter of Indianaland will be no different. The Pelican House Newspaper Group isn’t some dodgy publisher of High Street rags worth more in holding your lunchtime fish and chips than for reading with your bitters in the public house before the match starts! I think the people of Chicago’s Eastern suburbs are well-aware of that.”

We spoke with our Facebook followers regarding how they felt about the possibility of Local 219 being purchased by Pelican House Newspaper Group. Here is what they said. 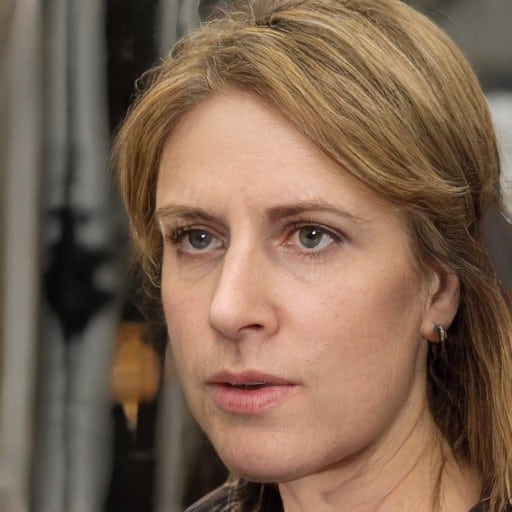 “As long as they go on doing stories that the larger papers and news shows miss, what’s the bother? It’s not as if Pelican is going to come along and have Local 219 writing posh drivel and expect the blokes that follow them not to be pied off. What a cock up that would be!  Interview the local stockboys, publish photos of Hammondshire, and have Alan being cheeky on the live feed. That’s fine and proper, innit?” – Samantha Polaski - Shopkeep, Whiting Indiana 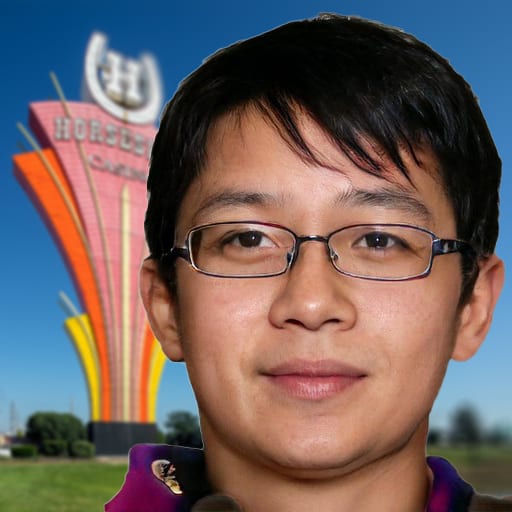 “For those of us who are Northern, Local 219 isn’t much about, really. I’m a student at Purdue and I live at Little Calumet on Cline; If not for Tik-Tok I’d have thought ‘Local 219’ was the chip shop worker's union. I think its mostly video of Slater pounding beers and the girls on staff walking into and out of the Crown Point boutiques, which is all brilliant. Pelican can slag right off; The Daily Wireless' coverage of Pierogi Fest was shite.” – Martin Anderson– Student, Hammond Indiana 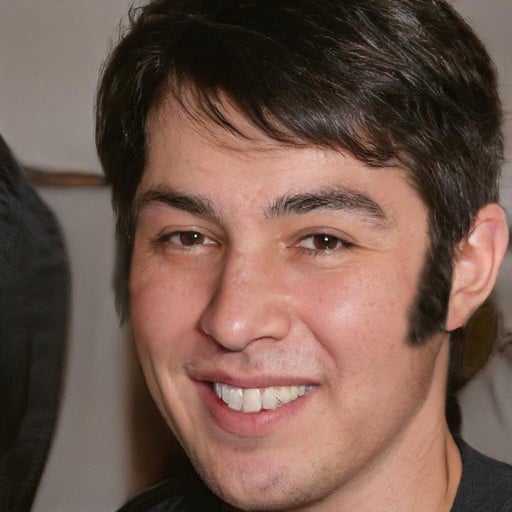 “Local 219 would be daft to pass on an offer from Pelican. The staff are already a lot of boffins waffling on about rich beers, spicy chicken wings, and modern traffic structures. Lord Knacker’s already said he’d keep them on without sacking anyone immediately. Better than I think they deserve after all the nonsense about fake pubs and Greek wrestling we’ve had from them this summer.  They’re taking the piss about ‘not selling out’ and ‘remaining local.' Bollocks to all that, they’re all half off the dole from what I can tell.” -Bradly LaDoux- Sea Captain, Hobart Indiana

At the time of publishing, the Local 219 editorial staff had not been informed as to its opinion regarding Pelican House's offer to purchase the company, and we welcome reader feedback on the subject.